The recent intervention of the Court of Cassation, Taxation Section, n.7493 of 15th April 2016 about the repression of Transfer Pricing.

Transfer Pricing represents an intercompany transactions system between societies that do not live in the territory of the State they control or they are controlled by other firms.

The norm about Transfer Pricing wants to avoid taking advantage of the transactions between societies in order to evade financial principles, even if there is no room for institutions that are responsible for price controls in a free market.

Transfer pricing is based on the concept of normal value. To this effect, art.9, par.3 of the T.U.I.R. (Italian Income Tax Code) specifies that “Except for what is stated in par.4 about the goods considered therein, normal value is defined as the price paid for goods and services of the same kind in the free market and at the same stage of commercialization, in the time and place in which goods or services are acquired or lent, and, if the latter are missing, in the closest time and place.”

The OECD report of 2010 talks about the Arm’s Lenght Principle, i.e. the economic conditions between two societies if they are not tied by control relation or interdependence, therefore this principle has to be applied to the commercial or financial relations between associated firms living in different States.

Article 9, paragraph 1 of the OECD model states that:

A first opinion of the Italian Court of Cassation on the matter is that the norm's aim is the repression of Transfer Pricing, so that the encumbering proof on the Administration does not regard the financial profit from which the tax-payer benefits, but the existence of intercompany transaction to a lower price than the normal one, thus making the tax-payer demonstrate that these transactions are at a normal market’s value (Cass. N.18392 of 2015).

However, this consideration seems incompatible with the norm. Art.9, par.4 of T.U.I.R. states that normal value only refers to actions, obligations or titles. This theory seems logical, because the controller's interference in the controlled society is very common. The same cannot be said about intercompany transactions.

The Italian Court of Cassation itself maintains that the stipulation of a gratuitous loan does not undergo limitation if the statement is agreed upon in favour of a controlled resident in another State, “thus creating an intercompany transboundary operation, not contrasting the gratuitousness of the operation, which excludes the arrangement of the corresponding interests the mutuary has to pay, foreseen by art.76, par.5. This is because the norm can be applied on condition that the contributing society achieves a positive or negative income from the intercompany operation and the taxable income increases by applying the normal value criterion. (Cass. N.27087 of 2014; see also Cass. N. 15005 of 2015 too)”.

In a recent sentence, the Court of Cassation seems to disagree with the latter statement, claiming that it is possible to subject the profits derived from the intercompany operation to taxation, if they are regulated by different conditions from the ones applied between independent societies in the free market (Cass. N.7493 of 2016).

The transaction should be analysed in the free market  between independent subjects in order to assess its compliance. Consequently, the abovementioned considerations concerning gratuitous loans would be useless, because gratuitousness itself excludes the assessment criterion based on normal value, given that the loan itself is an onerous contract. 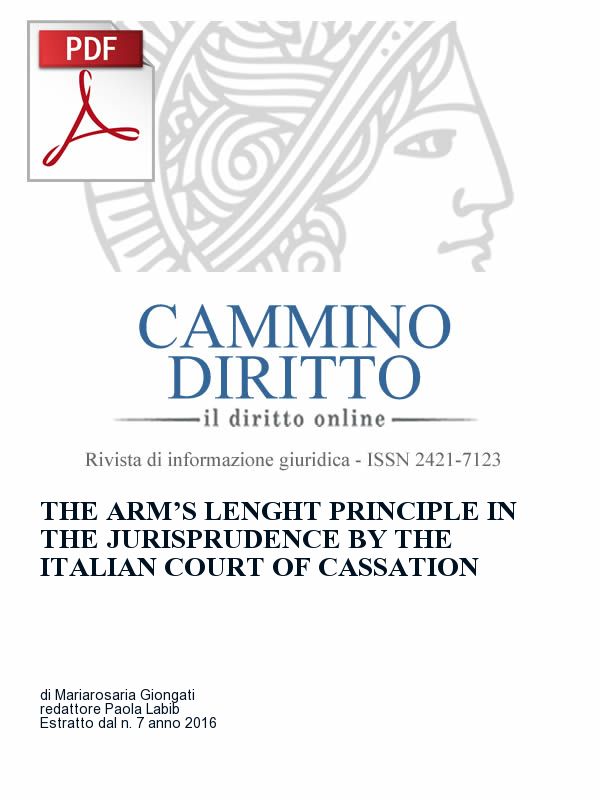 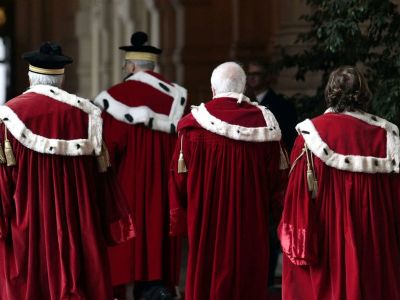 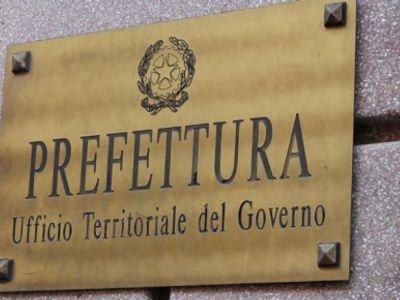 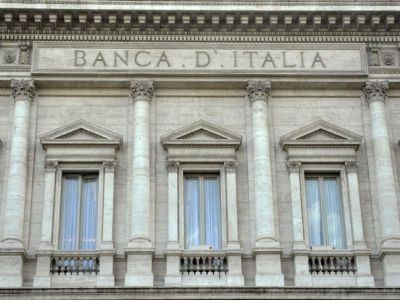 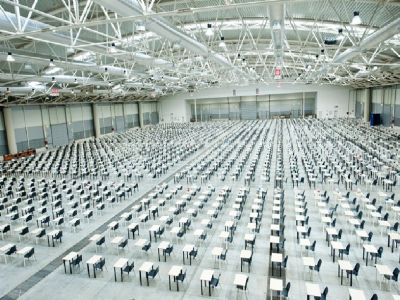 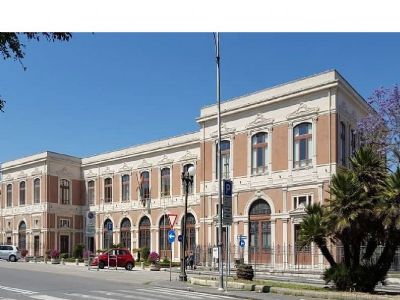 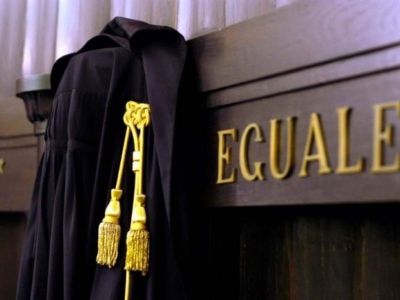