RCD
The influence of drugs on juvenile deviant behaviour

The influence of drugs on juvenile deviant behaviour

The use of drugs and alcohol has always represented a widespread phenomenon, especially among young people.

“Recent research done by the National Research Council Institute of Clinical Physiology of Pisa (Ifc - Cnr), ESPAD Italy (European School Survey Project on Alcohol and Other Drugs) showed that in 2014 about fifty-four-thousand high-school students, 2.3% of 15-19 year olds used psychotropic substances; more than six-hundred-thousands used cannabis, sixty-thousands took cocaine, twenty-seven-thousands took heroin and about sixty-thousands used hallucinogens and stimulants” (1). These data are disturbing, since they show a cultural impoverishment of society, which is characterized by an unquestioning consumerism due to which young people are deprived of emotional education. (2)

The influence of drugs or other substances on juvenile behaviour can be connected to an exogenous type of process. The substance is introduced into the organism and is able to make physiological and psychological modifications, which can in turn have a strong impact on behaviour, causing other alterations (3).

These substances are also known as psychoactive mainly because they lead to a modification of the psychic state, which changes from one substance to another. Drugs with psychoactive characteristics are numerous and also include many prescriptions, which can have different effects. Among the psychoactive substances, we have to remember those non-essential drugs that cause pleasant psychic effects, aside from their therapeutic use. The non-essential substances that belong to a criminal context are the so-called drugs.

This term is used to refer to all those psychotropic substances whose use is illegal or strictly regulated. The main characteristic of drugs, and mainly of all psychoactive substances – even legal ones – , is causing addiction.

It is worth pointing out that a large variety of substances is defined as “drugs” and, considering that the effects caused by drugs are very different, if not opposite, a classification of the effects was made. Traditionally, there is a distinction between heroin, cocaine, cannabis, hallucinogens, amphetamines and methamphetamines.

Alcoholic drinks should also be considered as non-essential substances. In particular, the terms alcoholism or chronic alcoholism are used to refer to alcohol abuse. This clarification is necessary due to the fact that alcohol constitutes a medical and social problem if drunk too often.

However, it should be highlighted that alcohol abuse does affect behaviour, causing behavioural modifications that can lead to disturbing or illegal acts or antisocial or unproductive lifestyles (4).

Depending on the type of drug, its intensity and frequency of use, the subjects using drugs can be divided into the following categories:

Consumers experiment or use drugs occasionally or not frequently. They are able to keep their status and respect their duties and their roles are not modified despite their use of drugs.

Addicts, also known as drug-dependent people due to their constant use of psychotropic substances, depend on drugs, but they still keep their interests and social ties with the external world.

Finally, drug addicts have a serious drug addiction, which reduces their relations with society. Consequently, they lose their status and have a different lifestyle (6).

These brief notes concerning the definition and classification of drugs are necessary to understand how drugs influence the minor's deviant behaviour.

When dealing with this topic, a social stereotype that considers drug addiction and alcoholism as strongly connected to criminality arises, since it is supported by news coming from public opinion and statistics.

However, both sources make generalisations and simplify the problem. Despite the large number of research done in this field, any type of direct and constant relation between drug addiction and committing crimes has never been demonstrated. Therefore, this topic should be tackled with a critical attitude in order to destroy this stereotype. For this reason, a clarification concerning the relation between drug addiction and the minor's deviant behaviour is necessary.

Generally, there is a distinction between:

The so-called “direct effect” is particularly devastating for the teenager. In this evolutionary phase, which is already full of problems linked to physical and psychic changes and emotional balance, the use of drugs may have either a disorganizing or an organizing effect on identity.

The effect of situational disorganizer is temporary and needs to be evaluated in each case.

The organizing effect is linked to the fact that minors could consider the most representative contents of drug culture and criminality in order to develop their identity.

These contents may stabilize deviant behaviour.

As for indirect effects, youngsters seem to be particularly strong and full of problems. Drug addicts are more likely to commit crimes to get drugs, as they have no salary, or at least their salary is not enough to buy drugs.

Sometimes drug addiction and juvenile criminality are combined, thus leading to a perverse effect of the problem. For example, a drug addict who robs to buy drugs can enter the criminal world by going to jail, thus starting a deviant and criminal career.

On the other hand, the boy who robs independently from drugs and ends up in jail can get in touch with drug culture. The privileged encounter that many times happens between youngsters and drug addiction-criminality also depends on the fact that these subjects have the “right” characteristics that organized crime uses to expand the range of drug addiction. It is a marginalized area, outside the institutions and of easy reach for the illegal drug market (8).

For these reasons, the problem of the relationship between drugs and juvenile deviance needs to be faced by giving the minor, as a person with life and conscience, those tools that help them elaborate the inconvenience suffered, and not consider them as the “evil” to be destroyed.

Therefore, intervention contexts based on institutionalization processes should not be activated, since they strengthen social marginalization and deviant behaviour.

However, this may lead to an important cultural change that can revolutionize our society, which constantly tries to find solutions to all problems.

Indeed, a culture that considers the inconvenience suffered and tries to get the best out of the “evil world" surrounding youngsters would be desirable (9).

Terrorism in the Italian legislation...

The real assistance can avoid the duty to rescue...

Chanel against a chocolate manufacturer...

The abuse of the law, with particular regard to th...

Gay unions: the thought of the Cassation... 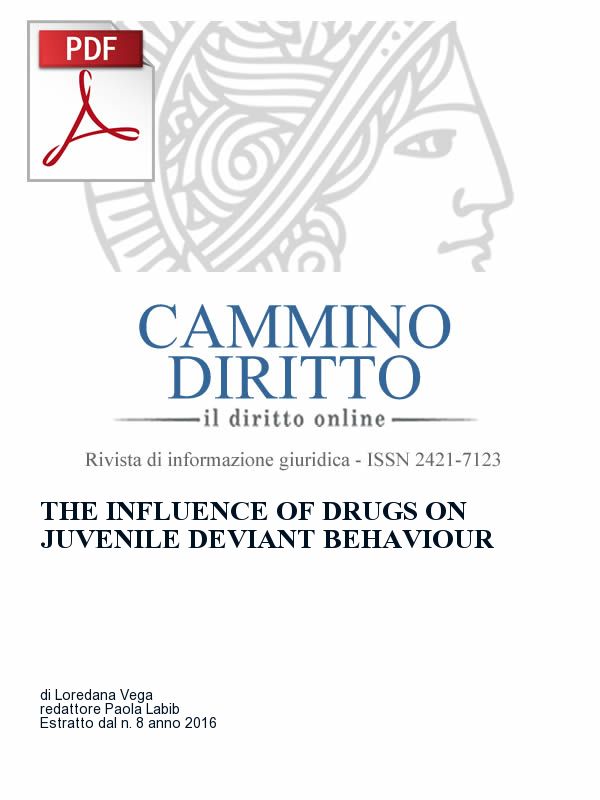 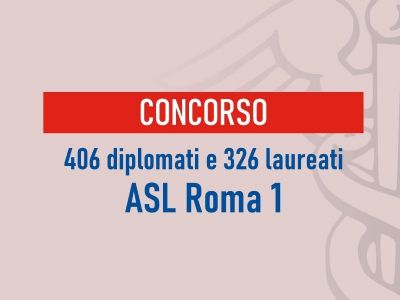 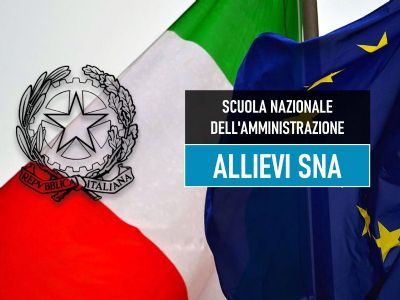 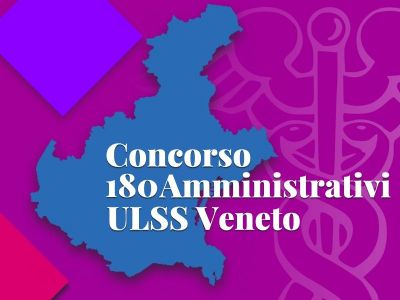 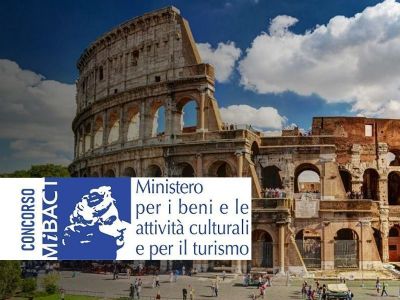