Precarious Contracts: The European Court of Justice condemns Italy for the situation of supply teachers

The European Court of Justice has finally ruled on the dispute of the Italian system of supply teachers, which has seen the courts of Italy engaged for years with pleas for the so-called “precarious” contracts. Thus, that judgment is intended to influence the next sentence, which is expected by the Italian Constitutional Court. The European Court showed that the Italian management of school precarious workers does not comply with European rules, as it does not consider countermeasures for the abusive use of successive fixed-term employment contracts and does not allow full hiring in a predicted reasonable time.

The "objective reason" claimed as a requirement of forward contracts is the key aspect here, because of 1999 Framework Agreement on fixed-term work enclosed to Directive 1999/70 / EC – requires Member States to renew short-term contracts indicating only that reason explicitly, or by fixing in advance the maximum total duration of the contracts or the number of renewals. The agreement applies to all sectors, public and private, and needs "proportionate, effective and dissuasive" sanctions to be effective.

Pursuant to the EU rejection, the Italian Justice System has also intervened, especially the judge of the Labour sections of the Court of Sciacca, with the judgment 252 of January 2015 condemning the Ministry of Education to pay in favour of a precarious teacher who was addressed to the court, for the length of service and their remuneration "for equal treatment compared to permanent staff" and wages for non-working periods between a contract and another.

The judge rejected the application for the conversion of employment contract from determined to undetermined (holding that the principle of self-organization in the field of public service is a specific responsibility of each Member State), but upheld the claim for damages, considering it admissible and compliant with European and constitutional order, considering as indemnifiable damages the lack of recognition of length of service, the failure to pay non-working periods, Christmas bonus and, if proved, damage from loss of chance in taking another job. 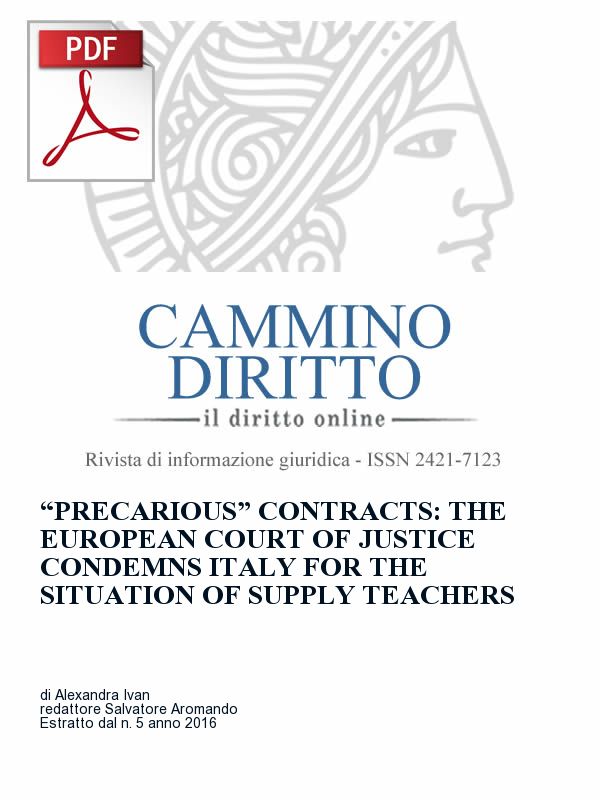 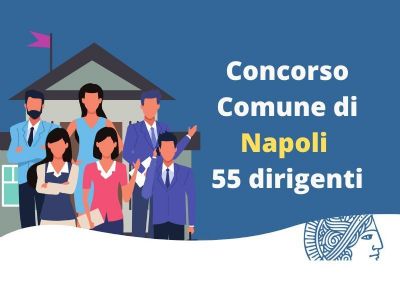 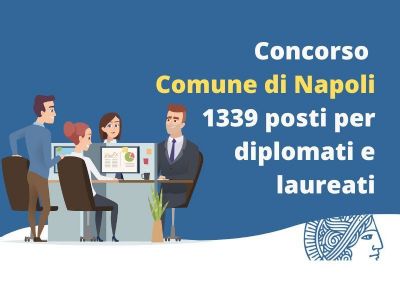 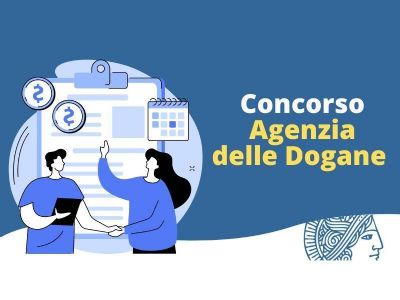 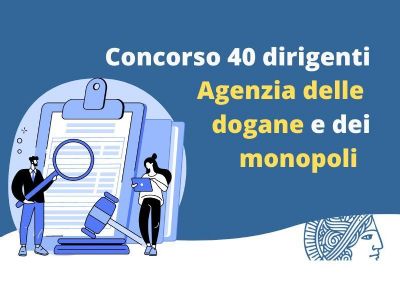 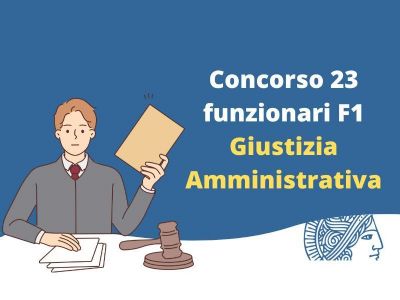 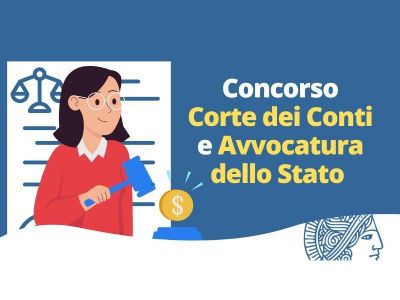